I am an artist and designer living in Sussex in the UK. I was born in London but aged six moved to Lagos, Nigeria, with my family. I was hit by an intoxicating world of heat and noise, colour, knowledge, tradition and history, spirits and ancestors, ritual and etiquette – which hugely influenced me as a young artist. I made comics for local people, I made shoes, I drew every day! I was art obsessed!

My great-grandfather,  JAGUNOSHIN , one of many names was from Ekiti state – a warrior, herbalist and ‘Babalawo’ (which means Father of the mysteries in the Yoruba language). I was deeply inspired by my experiences both in Ekiti and in Lagos, where I lived until my 20’s before returning to London.

Orisha’s are the names for deities following the IFA pathway of spirituality for the Yoruba people. They are representative of the natural world and are worshipped as the force of power behind the elements. Femi Creatives patterns are inspired by and derive from the symbolic and mythological stories of the Orishas.

The Orisha Collection is about my own journey of exploring my heritage as a Yoruba person and coming to realise the importance of offering the pre-colonial Yoruba Orishas, the attention and respect that they deserve.

I believe that by returning to focus on the Orishas, we evolve with our changing environment in a more natural and united way. In doing this we can re-connect with a path of thought that helps us to cope with the chaotic world we find ourselves in now. That we can see a way forward that values and appreciates the small detail in simple things, encouraging us to slow down and rethink our relationship with each other and the beautiful world that we live in. So happy to have. Thank you!!!

Amazing artist! These prints look fabulous in our sitting room – we have had unprompted compliments from everyone who has seen them! 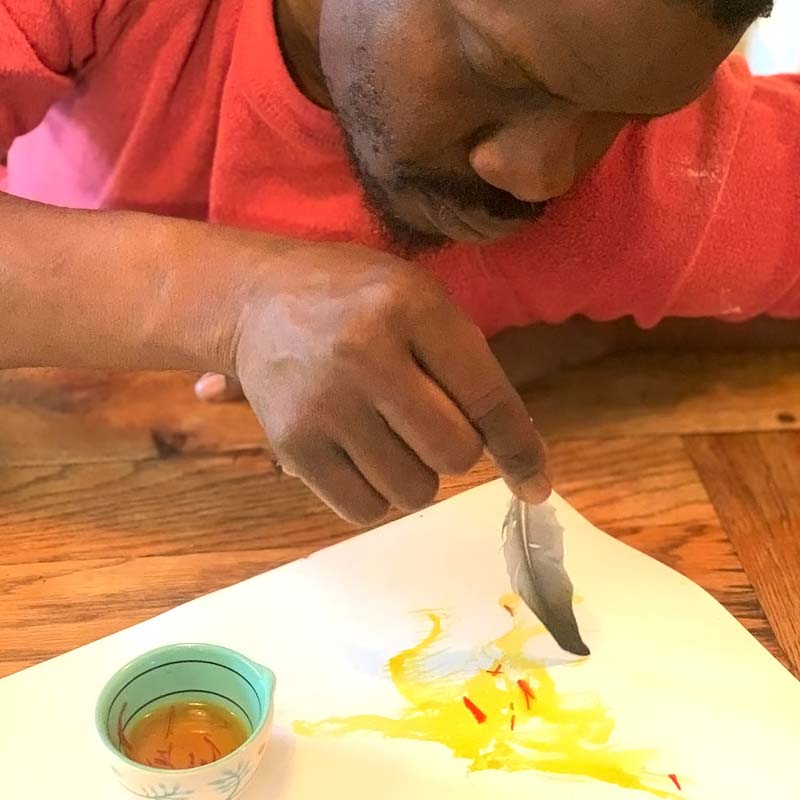 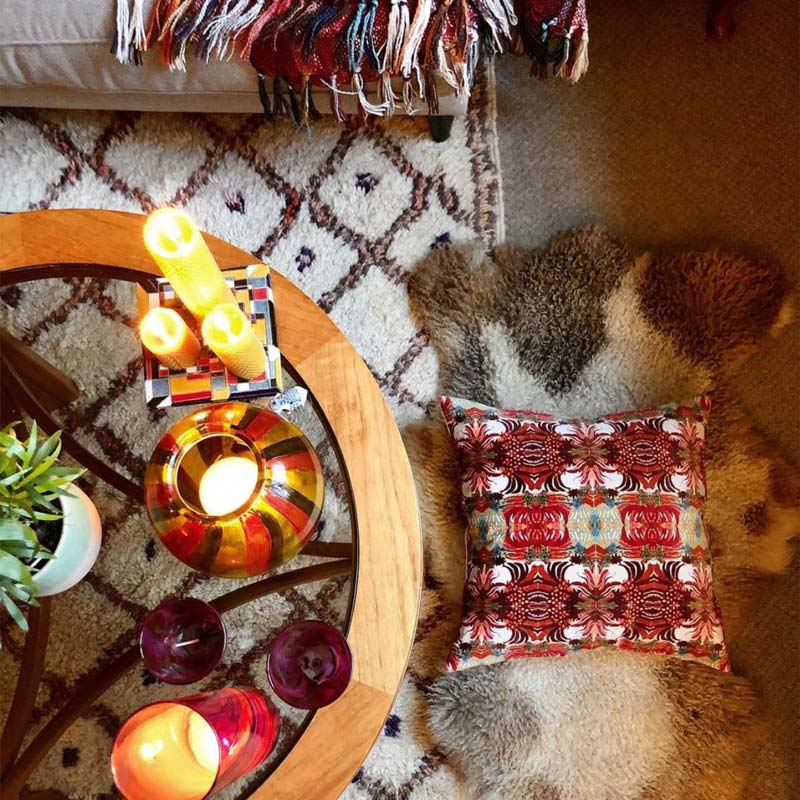 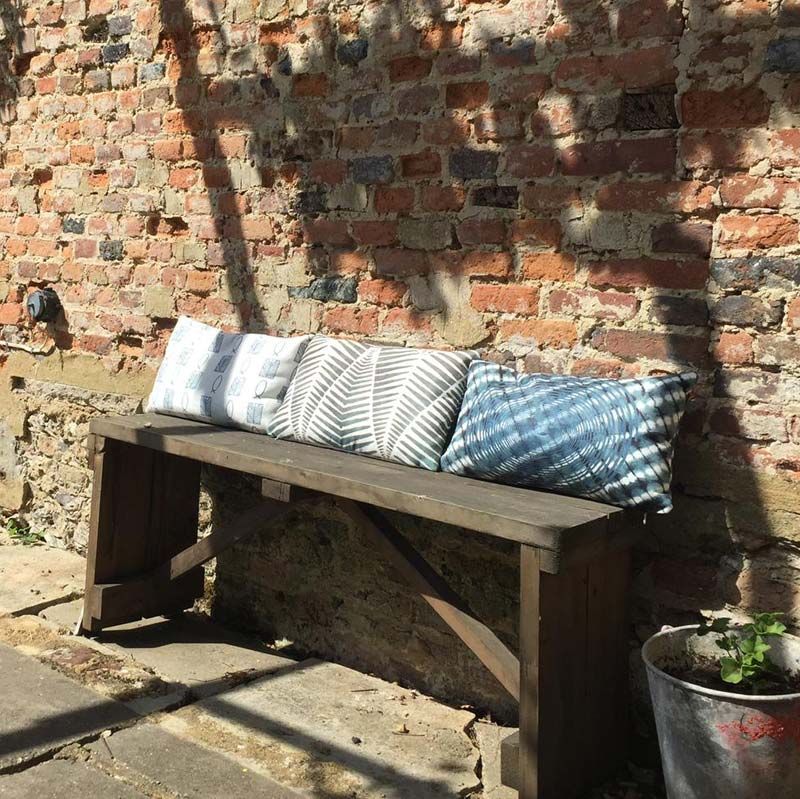 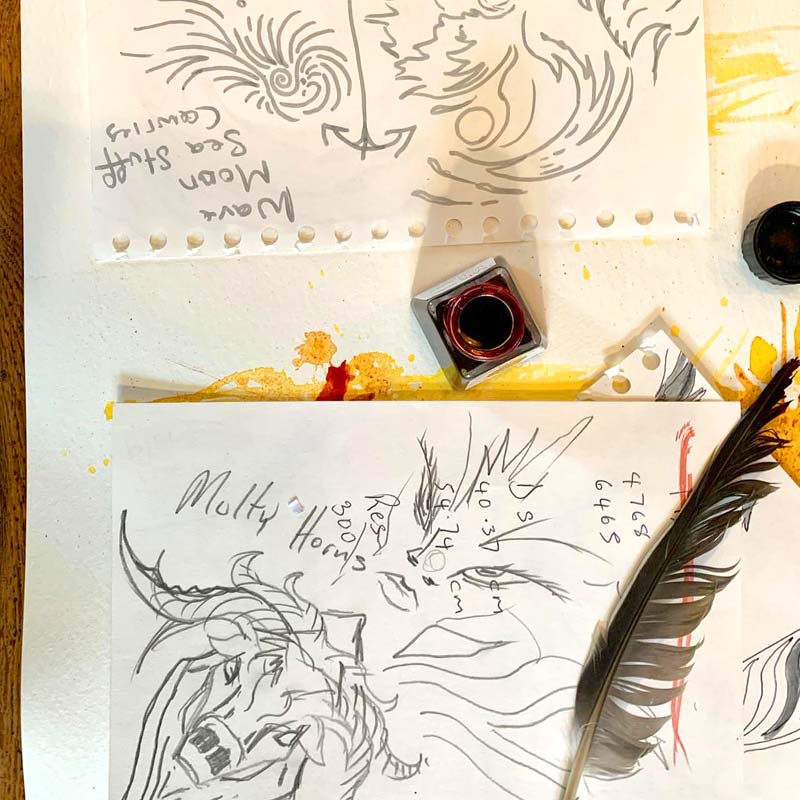 If you’d like to get in touch with please send a message via the form below or email Femi direct: studio @ femicreatives.com